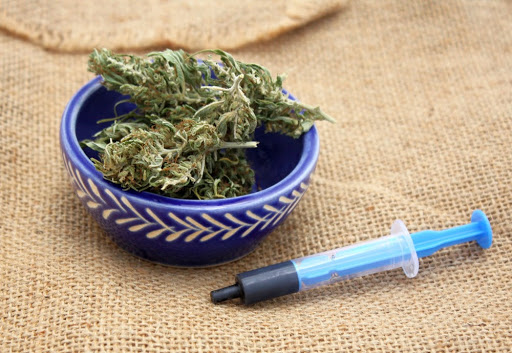 You’ve heard of God Green’s Crack, Purple Space Cookies and more ridiculous weed strain names but have you heard of Phoenix Tears? No, they’re not another dank strain of weed with another weird name, it’s a form of alternative cannabis medicine that’s purported to be able to treat a host of symptoms from anxiety to epilepsy and even cancer.

But just how true are these claims? Can Phoenix Tears really cure cancer? What are phoenix tears in the first place? All these questions and more answered down below.

What are Phoenix tears?

Also known as Rick Simpson Oil (RSO), phoenix tears is a highly potent cannabis concentrate product that’s earning recognition amongst users as alternative medicine. Users report in their anecdotal accounts that the immensely potent cannabis extract has been helpful in treating a variety of symptoms.

Most manufacturers will use strong and sedative indica strains as the source material for Phoenix tears alongside Naphtha, a solvent often used as a paint thinner.

The creator of this concentrate, Rick Simpson, has argued that the benefits of Phoenix Tears far outweigh the health risk and dangers of solvent and solvent residue exposure. Others have used 99% isopropyl alcohol, acetone, butane or carbon dioxide as solvents with varying degrees of success.

What is Rick Simpson and What is RSO?

Hailing from Nova Scotia, Rick Simpson is a Canadian medical cannabis patient and activist. Rick Simpson created Phoenix Tears after becoming diagnosed with cancer and receiving inadequate support from the medical community and his doctor to use cannabis as a potential remedy.

Rick Simpson claims that his experience with his self-named oil had cured him of his skin cancer. He’s a strong advocate for RSO as a potential remedy for those in need, going as far as to give it away for free.

Is it really as effective as Rick says? The WHO has commented that the claims put forth by Mr Simpson are circumstantial and anecdotal and that promoting the substance as a cure-all for all forms of cancer is unwise. Without any clear clinical trials, it’s impossible to know just how much of the truth is anecdotal and how much is really factual.

How to use Phoenix Tears (Rick Simpson Oil)

The very iteration of RSO was a topical that could be applied to areas of concern. Since then, variants of the product in vaporizer and tinctures have become widely available.

Depending on your preferred consumption method, there’s a variety of methods to use RSO. As a thick and viscous cannabis concentrate, RSO can either be dabbed or vaped, depending on the solvent used in its production. 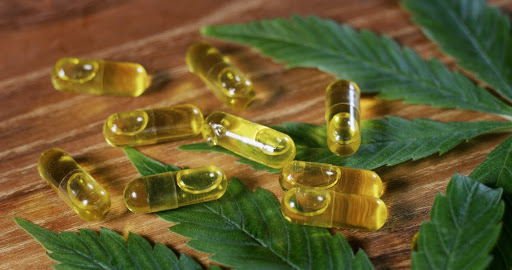 When taken in tincture form, RSO can be administered beneath the tongue before it’s slowly absorbed into the body. Phoenix tears capsules are weed edibles that can make the dosing easier. RSO can also be infused with food or your beverage of choice.

When dosing, it’s important to keep in mind that RSO is an extremely potent cannabis concentrate – more so than the likes of shatter, live resin and other butane hash oil extractions. Start with an incredibly small dose and gradually increase until you feel comfortable. 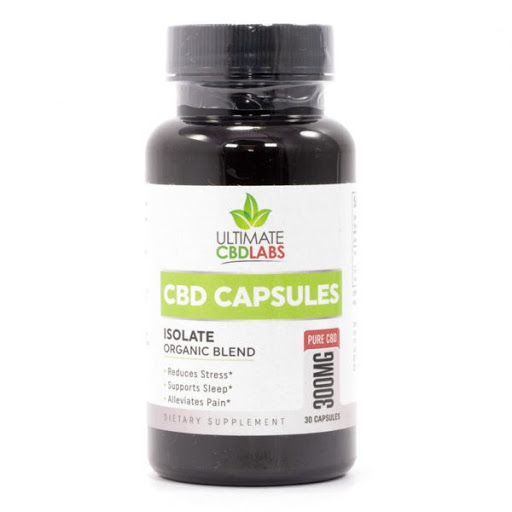 Buy Now
There’s a lot of internal and external debate surrounding the efficacy and usefulness of RSO in treating illness. The BC Compassion Club Society, a community-based dispensary in Vancouver, BC Canada has cited these reasons for why they don’t offer RSO.
Unlike the benefits of CBD and CBD capsules, the claims surrounding the benefits of RSO have not been backed by peer-reviewed research. While anecdotal accounts offer a majority of support for the substance, there is not enough empirical evidence to support the claim that RSO has the potential to cure cancer or other serious medical illnesses.

Before purchasing RSO as a form of medical cannabis, consult a doctor or medical professional. While there is evidence that cannabinoids can kill cancer cells in clinical studies, there is not enough evidence of the same taking place in humans.

Medical cannabis should never be a substitute for professional medical advice, so be sure to familiarize yourself with the risks and challenges before making the plunge into RSO. While the benefits of other cannabis products such as CBD Oil and CBD Capsules have been confirmed, RSO is still in a bit of a grey category. 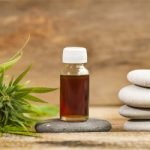 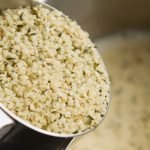 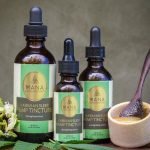 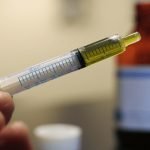 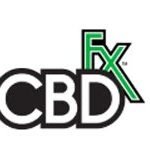